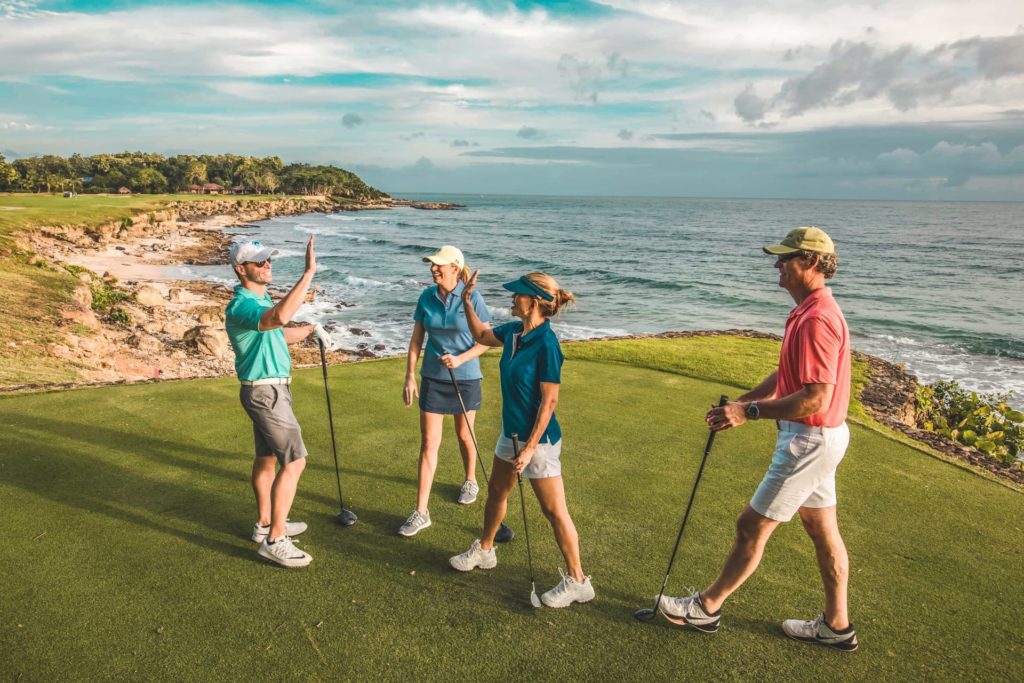 Casa de Campo is known worldwide for being one of the Caribbean’s most complete and prestigious resorts… and this is due to several reasons; one of which is that it has some of the best golf courses in the world; The Teeth of the Dog, the Dye Fore and the Links, which each host hundreds of national and international players throughout the year, golfing for fun, or in one of the numerous golf tournaments hosted in the Casa de Campo resort year-round.

Most recently, the resort celebrated the 40th edition of the Casa de Campo Open which resulted in Puerto Rico taking the cup, AND just last week it was announced that the seventh edition of the Latin America Amateur Championship (LAAC) will be contested at Casa de Campo Resort & Villas in the Dominican Republic, January 20-23, 2022.

Over the next several months, Casa de Campo’s golf courses will be busy with tourists and residents who will enjoy the world-class courses and will compete in a series of exciting tournaments, the following is a list of some of the tournaments that will take place in Casa de Campo: