is one of the gorgeous Samana Peninsula’s smaller beaches. Visitors have a good chance of spotting a humpback whale during the January-March mating season. 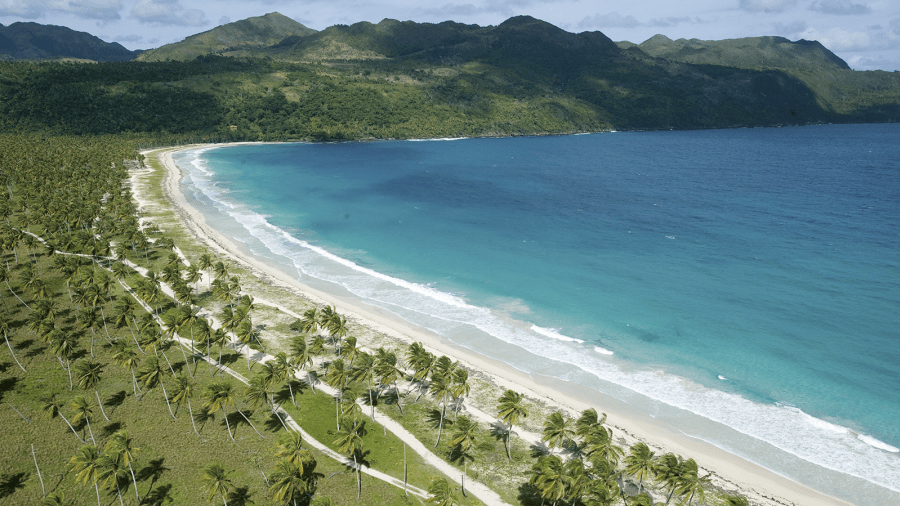 It’s a mile-and-a-half trek through the jungle to get to the top of the cascades. The reward is the 130-feet-high El Salto del Limon, which flows into a natural pool that’s great for swimming. 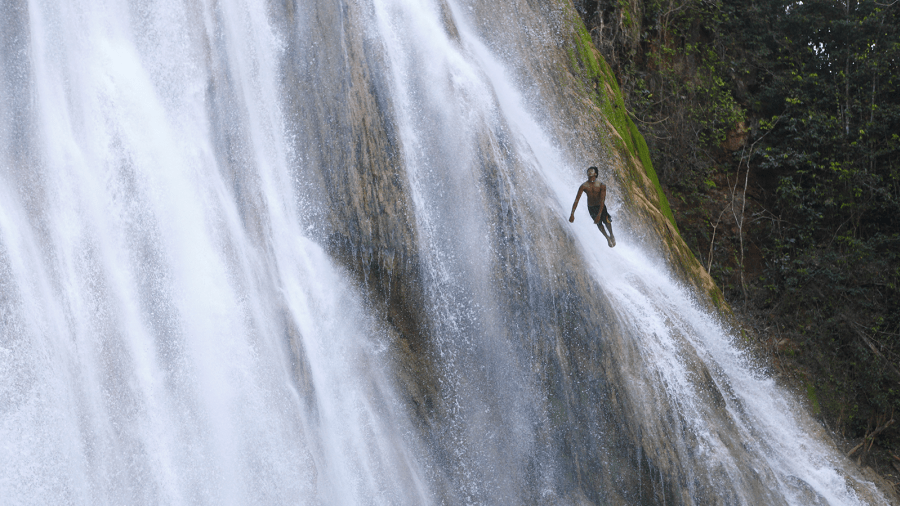 Dating to 1512, the Cathedral of Santa Maria la Menor in Santo Domingo is widely considered the oldest cathedral in the Americas. Gothic architecture, 500-year-old mahogany doors and the former site of Christopher Columbus’ tomb all wow visitors. 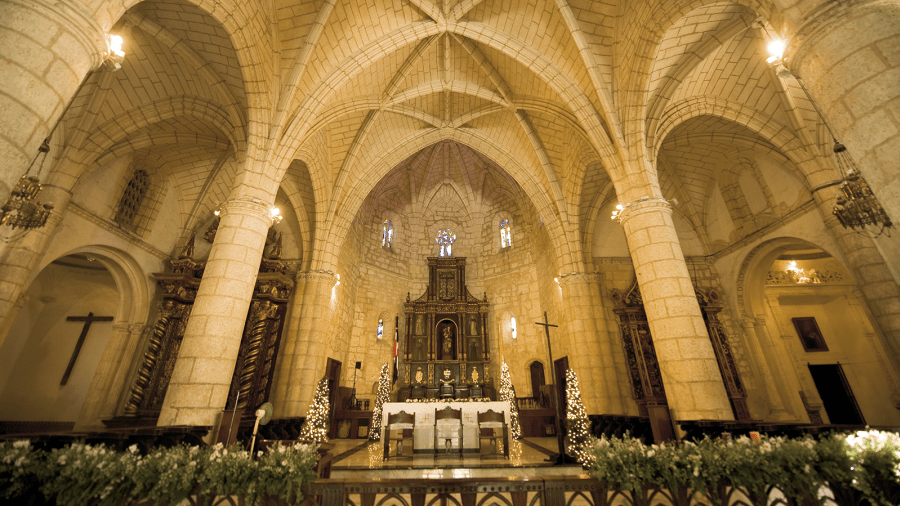 A popular excursion in Puerto Plata is the “teleferico” tour. Panoramic views of the city and ocean can be seen from the cable cars. A massive statue of Jesus Christ stands at the top of Mount Isabel de Torres. 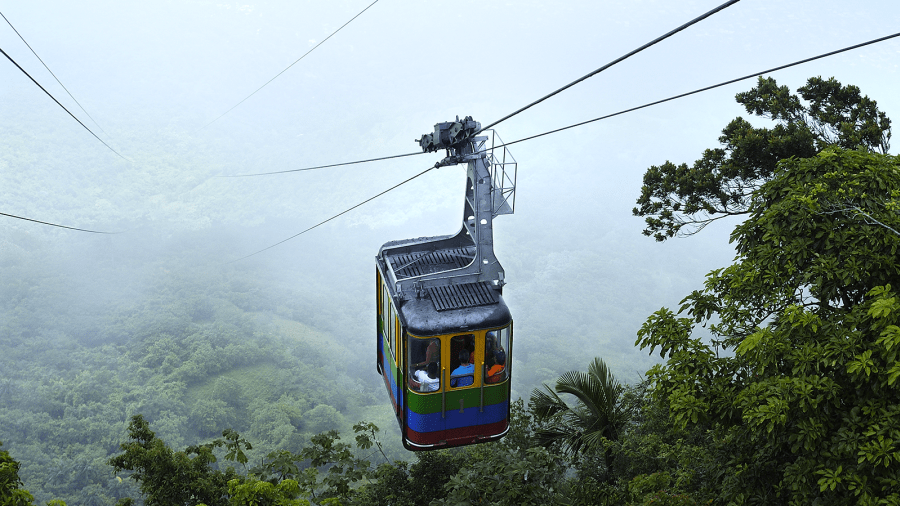 The protected forest of Los Haitises has limited road access. It’s become a popular eco-tourism destination, with most visitors arriving by boat. A variety of geographical landscapes are found in the region. 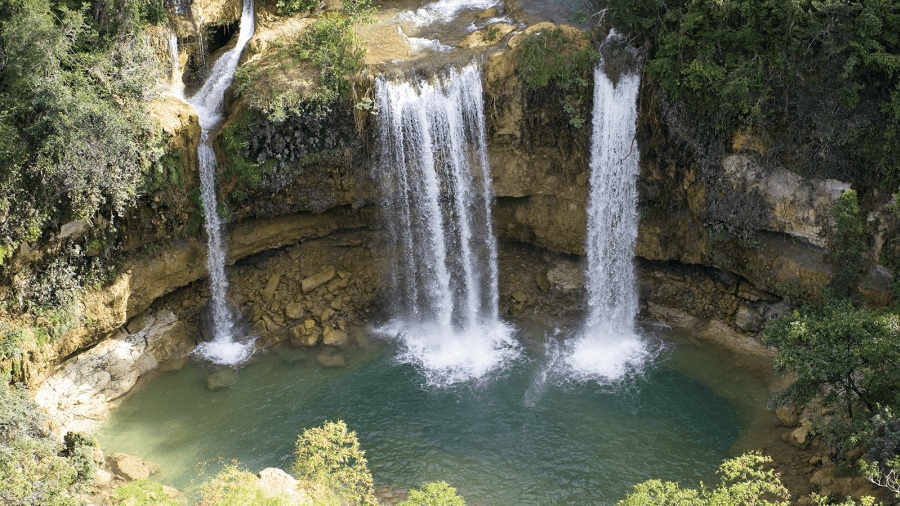 6. Altos de Chavon
Altos de Chavon is a massive replica 16th-century Mediterranean village. It’s home to a cultural center, an archeological museum and an amphitheater, but just walking around is impressive. 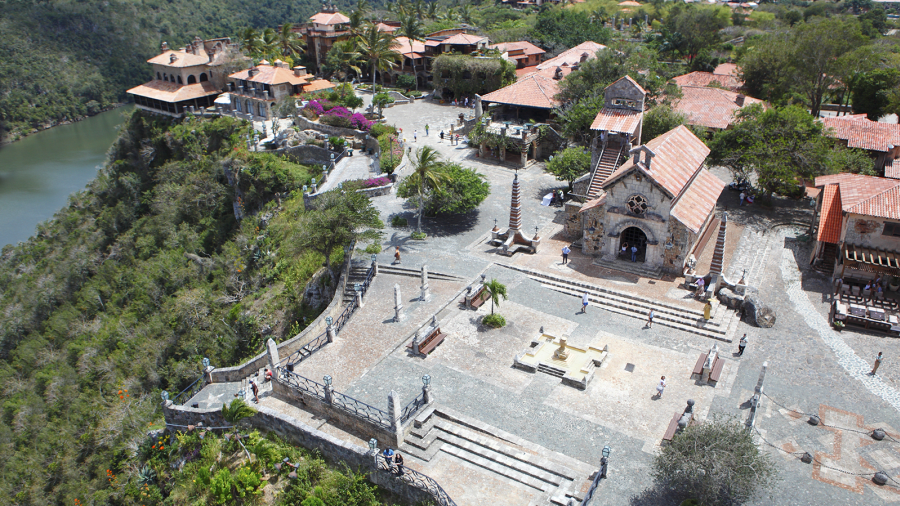 7. Bayahibe Beach
Bayahibe Beach has a bar and a lighthouse and not much else, but it’s known as one of the nicest places in the country to watch a sunset. 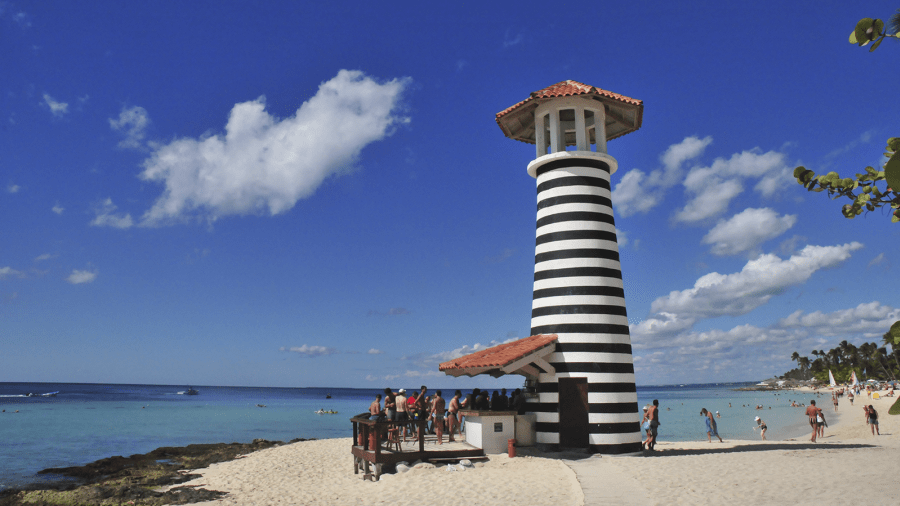 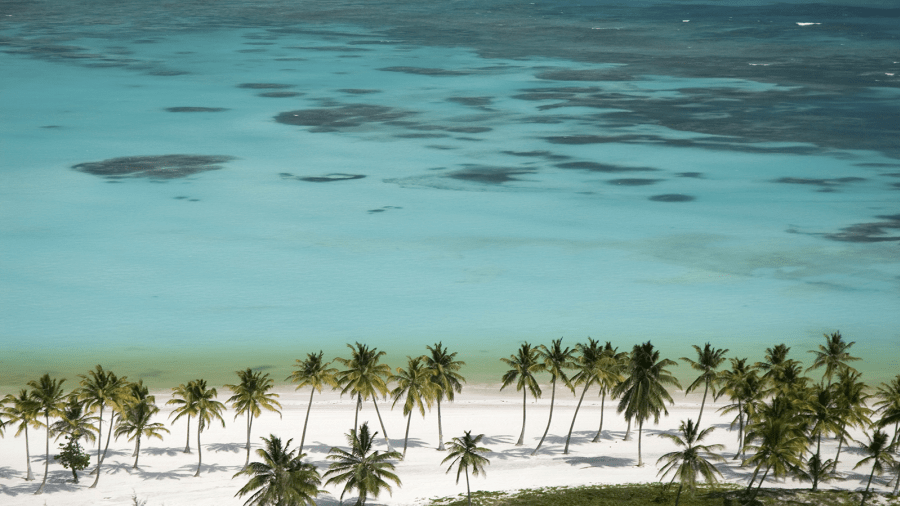 9. Monumento de los Heroes Santiago
The Monument to the Heroes of the Restoration of the Republic is an eight-story structure dedicated to Dominican soldiers who fought the final War of Independence against Spain. 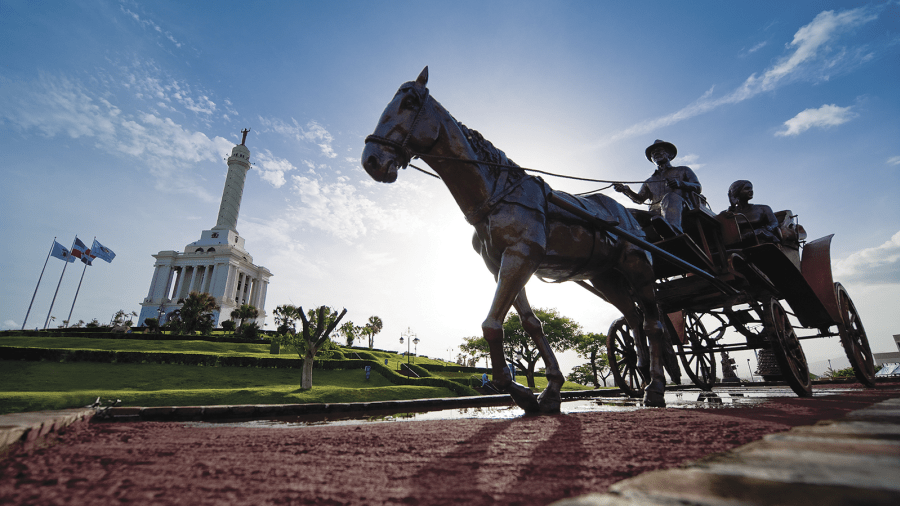 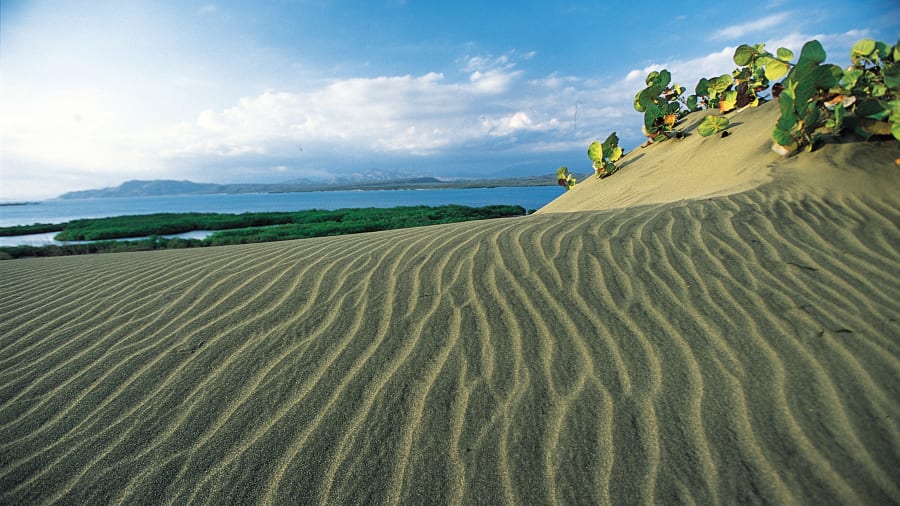 11. Damajagua
In Damajagua, you can hike an hour up a mountain and slide or jump down 27 waterfalls. 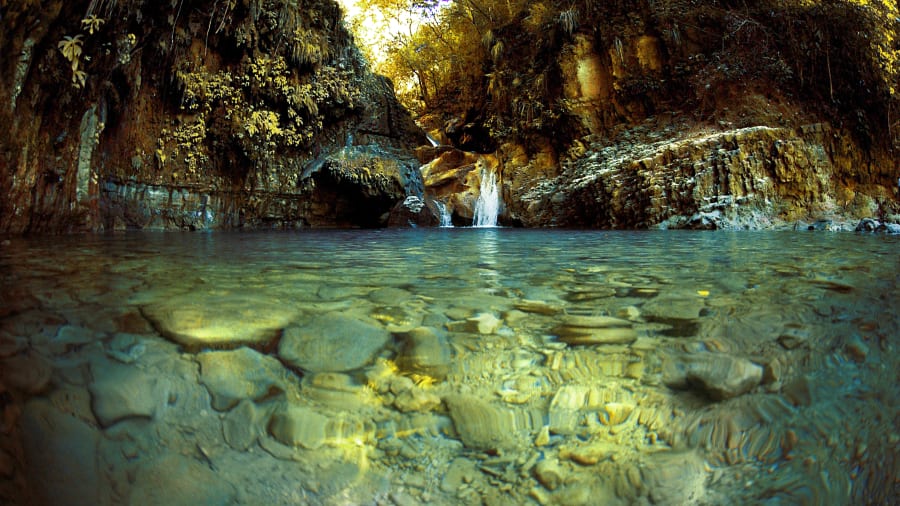 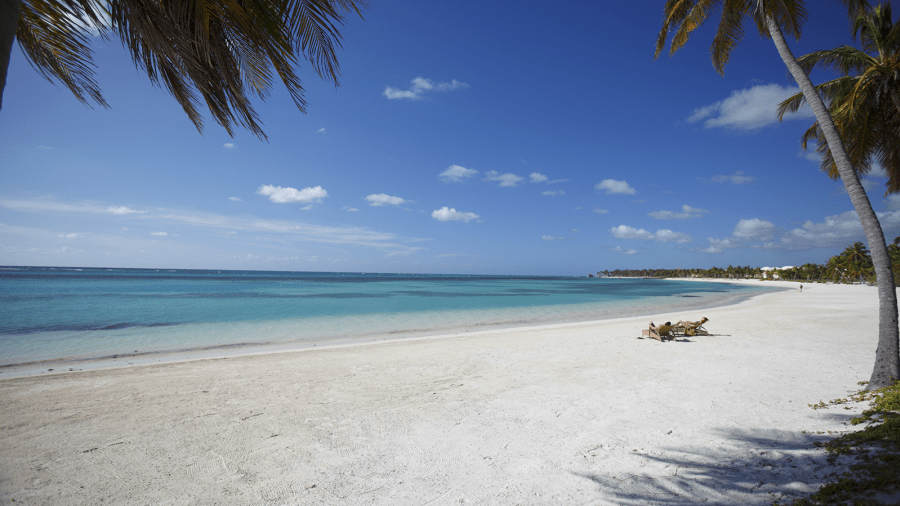 13. First European Settlement
Remains of the first European settlement in the Americas are located in Puerto Plata. Christopher Columbus made landfall here in 1492. 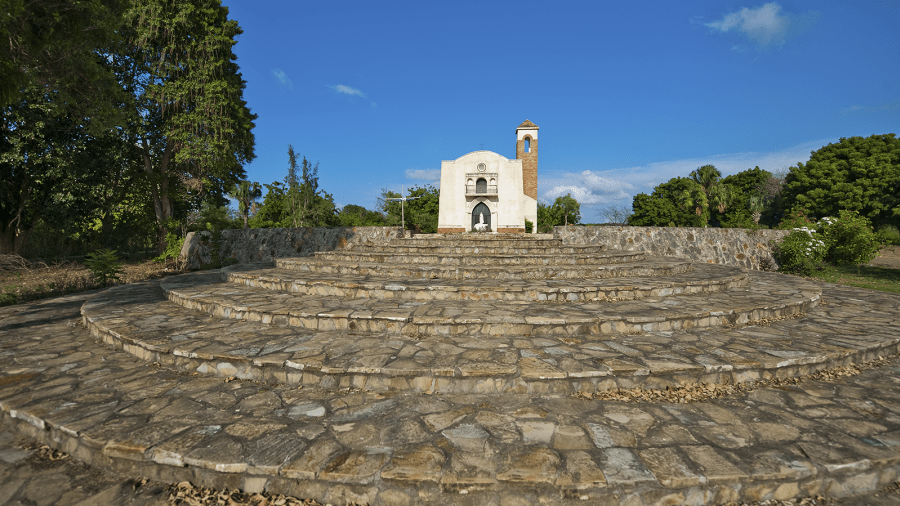 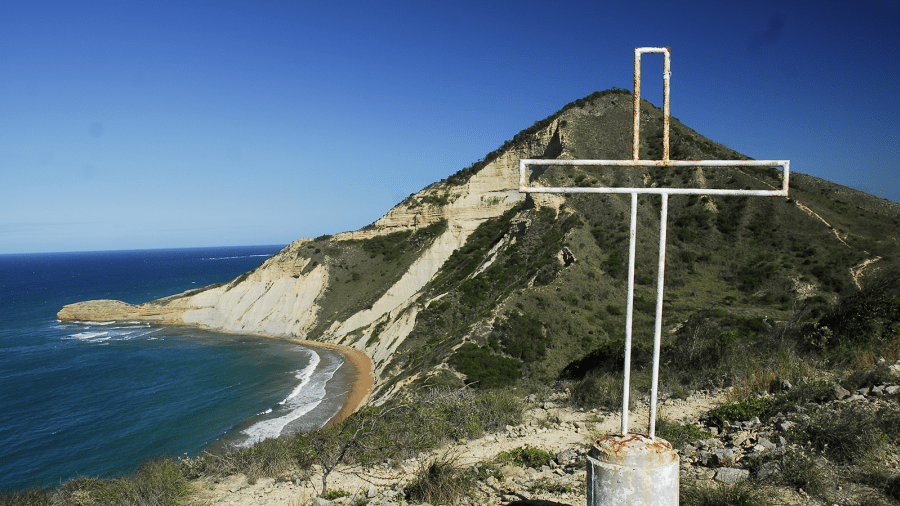 15. Playa Rincon
Playa Rincon is located about 15 miles from the port of Samana on the northeast coast. The secluded beach stretches for two miles with only a few restaurants and bars. 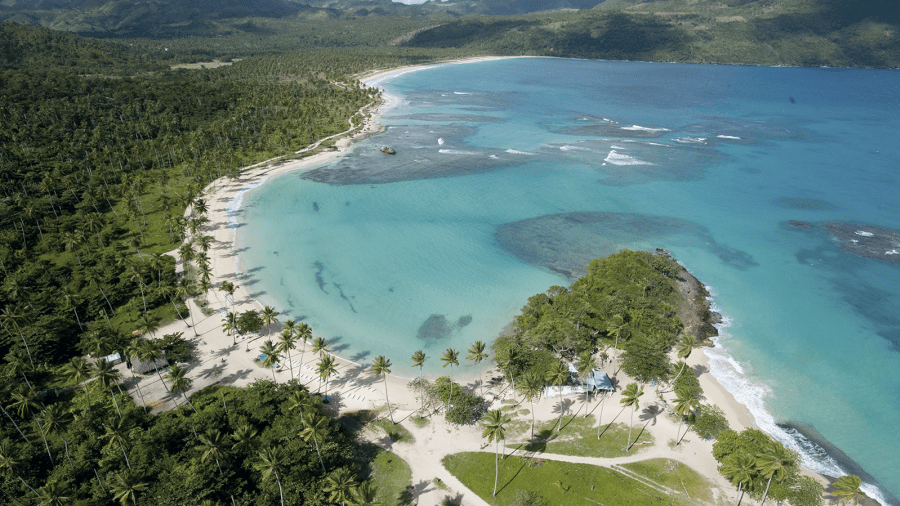 16. The Fort:
The fort was built in 1502 to protect Santo Domingo from pirates and foreign invaders. Visitors can take stairs to the top for panoramic views. 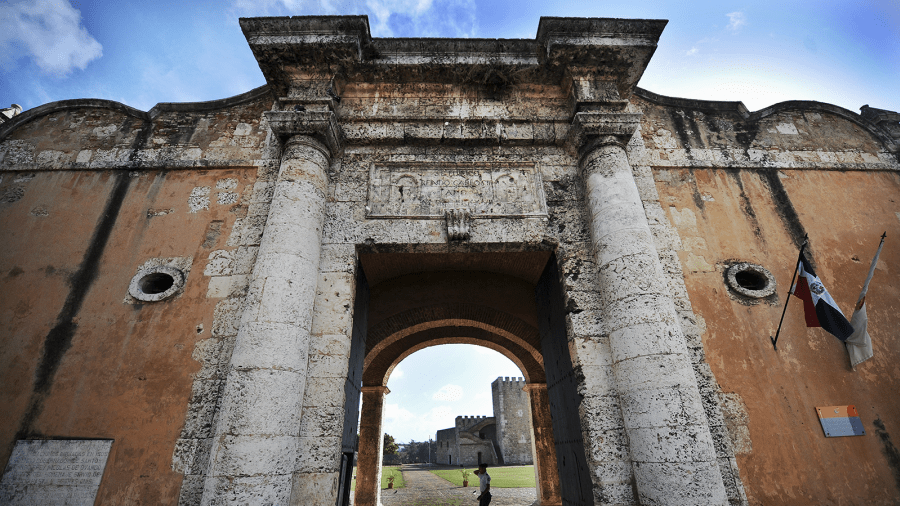 17. National Palace
Santo Domingo’s National Palace has never actually been the home of the Dominican president. It’s used as an office building. The interior is decorated with mahogany furniture, gold and paintings from Dominican artists. 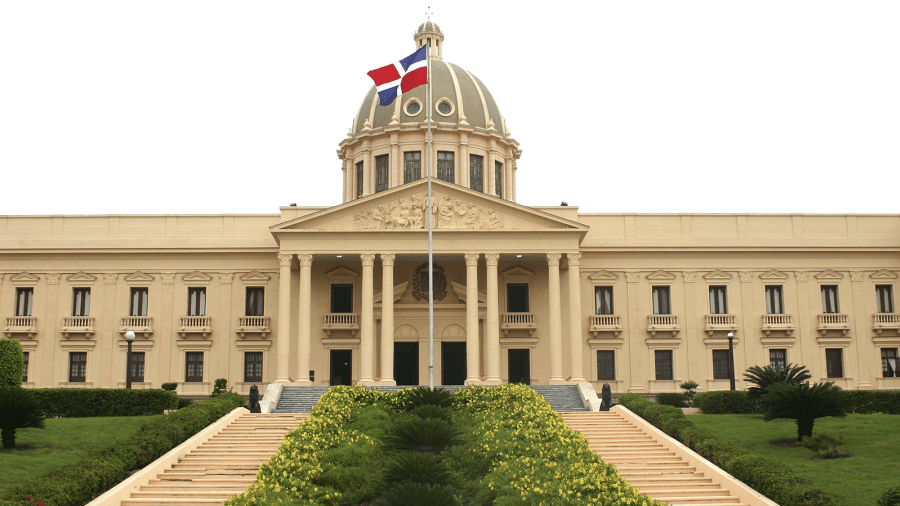 18.Taino Caves
These gigantic caves are home to more than 250 Taino cave drawings. The experience isn’t complete without seeing the cave’s stalactites, stalagmites and bat holes! 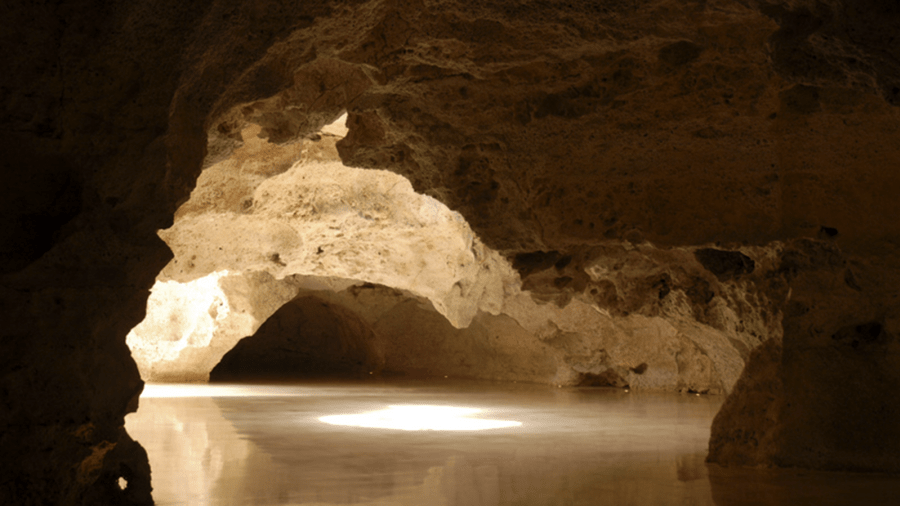 19. The Basilica
The Basilica of Higuey is one of the most important symbols in the Dominican Republic. The huge arch is about 262 feet high and gives the impression of praying hands. 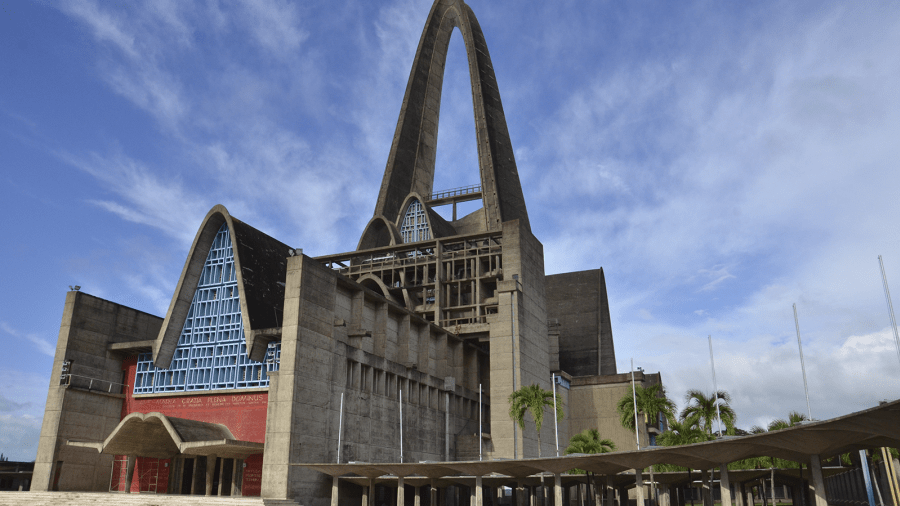