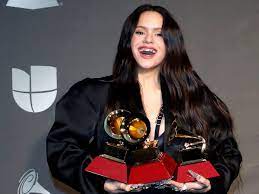 Earlier today, the Spanish singer and winner of multiple Grammy and Latin Grammy awards, Rosalía, announced her first world tour, Motomami World Tour, a series of 46 concerts in 15 countries for this year 2022, and has included our very own Altos de Chavón amphitheater in it! Rosalía will be performing on September 3rd, a concert that will be produced by Gamal Haché and Live Nation. 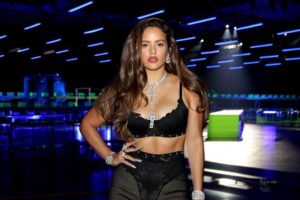 Rosalia has been taking the music world by storm over the last year and has even appeared as a musical guest for the March 12 episode of Saturday Night Live. The Spanish singer-songwriter has been performing for more than a decade and has won numerous awards. Her latest album, Motomami has provided an expansive and offbeat album that seeks to erase previous conventional lines that define different cultures, genres, gender roles, and more, providing a deeply personal and modern musical duality self-portrait of a strong, innovative, and proudly feminine young woman that takes her audience on a seductive and multifaceted musical journey.